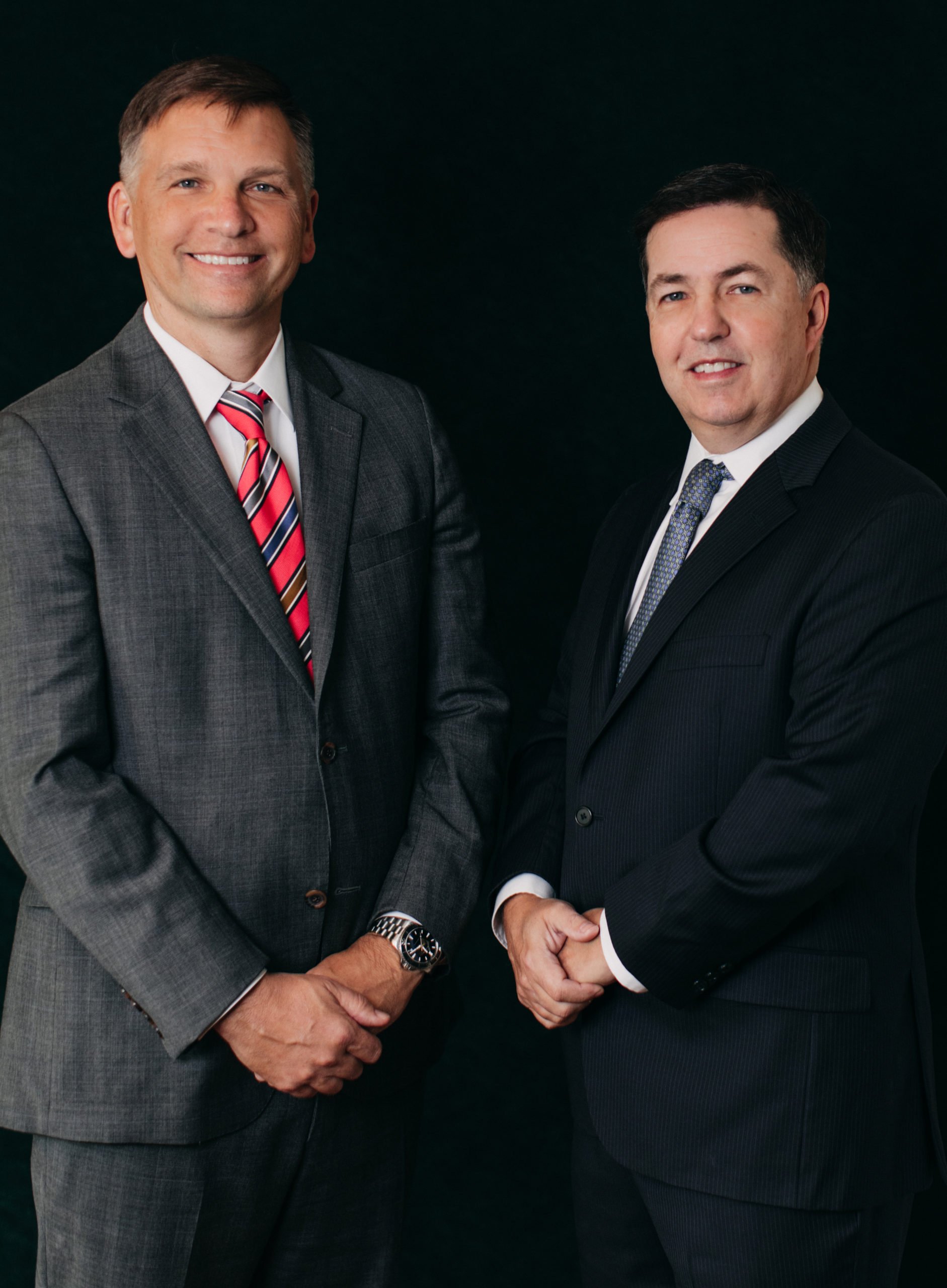 Plano, TX , July 07, 2020 (GLOBE NEWSWIRE) — Habeas Corpus and Direct Appeals can both be used to overturn a trial decision post-conviction, but there are important differences between the two that defendants should be aware of.On both the federal and state levels, certain post-conviction rights are inalienable to anyone who has been determined guilty of a crime as the result of a court decision. The appellate process includes both direct appeals and what’s called a writ of habeas corpus … two methods by which individuals can have their verdicts reviewed for potential errors. However, there are some distinct differences between habeas corpus and direct appeals, and knowing which one to file can be difficult without proper guidance. The Difference Between Direct Appeal and Habeas Corpus According to Texas Family Law The purpose behind the appellate system is to give people the opportunity to keep fighting their case and possibly overturn their conviction. Direct Appeals are used to address legal errors that might have been made over the course of the case. Reasons for filing a direct appeal in Texas or on the federal level include sentencing errors, jury misconduct, prosecutor misconduct, and evidence-related deficiencies and errors. In the direct appeals court, no new evidence is considered. Writ of Habeas Corpus is different in that new evidence can be brought to the attention of the appellate court with the intention that the original ruling be overturned. This is a summons that can compel the appearance of a prisoner before the court in order to seek relief from imprisonment that is unlawful.Defining the Federal Writ of Habeas CorpusThe federal writ of habeas corpus is very similar to those used on the state level, differing only in that they are filed with a Federal U.S. District Court. This petition claims that the sentence, trial, arrest, or imprisonment of an individual has violated constitutional law. One of the most common uses for petitioning a writ of habeas corpus to a U.S. District Court is in cases of ineffective counsel, though other examples can include prosecutor misconduct, newly discovered evidence, changes in the law, and incompetency during the trial. What’s Different About a Post-Conviction Writ in TexasKnowing about the way that post-conviction writs work in Texas can be the last line of defense against unlawful or unconstitutional imprisonment. The Texas Court of Criminal Appeals oversees the “applicants” as they make their way through the process of petitioning for habeas corpus. While there is no constitutional right to the assistance of counsel with an application for writ of habeas corpus, there are exceptions to this in rare cases. The application process begins only when the convicted defendant has exhausted their direct appeal process (though there are rare exceptions to this as well, when habeas corpus may be filed earlier). The receiving court will then rule the filing to determine whether or not it has merit for reconsideration. If the application is not denied, then the court will request the necessary evidence either through witness testimony or via written affidavits and other documents. The trial court will then review all of the case material combined with the new evidence and release an order either denying or granting relief. How to Know if You Should File Habeas Corpus or Direct AppealHabeas corpus is not the first step in the appellate process, so it is necessary for convicted defendants to exhaust all means of appeal before applying for a writ of habeas corpus. This means that the case must be reviewed by the intermediate court of appeals as well as the Texas Court of Criminal Appeals. If the appeal is refused by both courts and the defendant still believes that the process was fundamentally or constitutionally unfair, then they can process to a file habeas corpus. Federal Habeas Corpus AttorneysFederal criminal lawyers work with convicted defendants to file the writ of habeas corpus in the proper jurisdiction. Unlike habeas corpus in Texas state courts, federal habeas corpus attorneys are an integral part of the application process. If the magistrate judge rules that the case can go forward, then the government has 60 days to file a response after being served. Your federal criminal attorney will then file a traverse, which is a document that outlines the challenging aspects of your detainment. Because the process of filing a writ of habeas corpus is complicated and varies depending on the court system, hiring an experienced habeas corpus attorney is usually recommended.
Top Dallas Criminal Defense Law Firm of Broden Mickelsen are leading criminal defense attorneys for State and Federal criminal defense.  Main Phone: (214) 720-9552https://www.brodenmickelsen.com/
2600 State St, Dallas, TX 75204***ATTORNEY ADVERTISING*** Prior results cannot and do not guarantee or predict a similar outcome with respect to any future case.
News Via: KISS PR AttachmentMick Mickelsen (left) Clint Broden (Right)Main Phone: (214) 720-9552